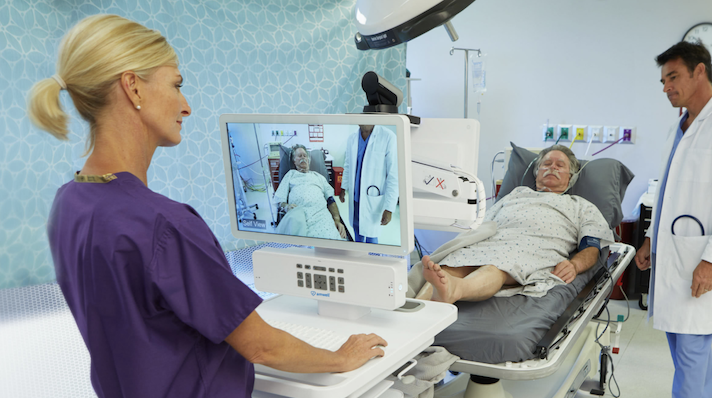 The pair will also collaborate on technology, specifically bringing together AmWell’s telehealth platform, which runs on Google Cloud, and integrate it with Google Cloud’s artificial intelligence technology to help with frontline worker intake, inquiries and triage. The AI is also meant to assist with natural language and translation services.

As part of the deal the two companies are planning go-to-market strategy alignment on new products.

The $100 million is set to go towards scaling Amwell’s portfolio. According to the companies’ statement, the investment will be “concurrent private placement at a purchase price that will be the same as the price to the public in Amwell’s IPO and will be contingent upon closing of its IPO.” The stock listing price is not yet determined.

This deal represents a collaboration between two big names in the digital health industry and brings together both telehealth assets and AI capabilities. The companies are pitching their joint efforts as a way to sell a more integrated system to healthcare system.

“This is a critical partnership for the healthcare industry and has the potential to dramatically transform the telehealth space through the use of modern cloud technologies,” Thomas Kurian, CEO of Google Cloud, said in a statement. “We are thrilled that together we can bring groundbreaking digital health solutions to so many providers, patients, and health plans across the globe. Our joint work will drive innovation in health in a new and powerful way.”

News of a possible IPO has been circulating for some time now. In June, CNBC first reported that the virtual care company had its sights on going public. At the time, Amwell declined to comment, but has since confirmed its filing.

Amwell isn’t the first telemedicine company to go public. In 2015 its competitor Teladoc raised $157 million in its IPO on the New York Stock Exchange. Most recently Teladoc scooped up chronic care management company Livonogo, which was also a publicly traded business.

This trend towards virtual providers going public is becoming more popular. Another leading company in the telehealth space, MDLive, has also been reportedly making moves to go public.

Amwell has been raking in the funding in recent years. In fact, in May it scored $194 million in Series C funding with Allianz X and Takeda participating. This added to its $365.4 million Series B, and $81 million Series A. 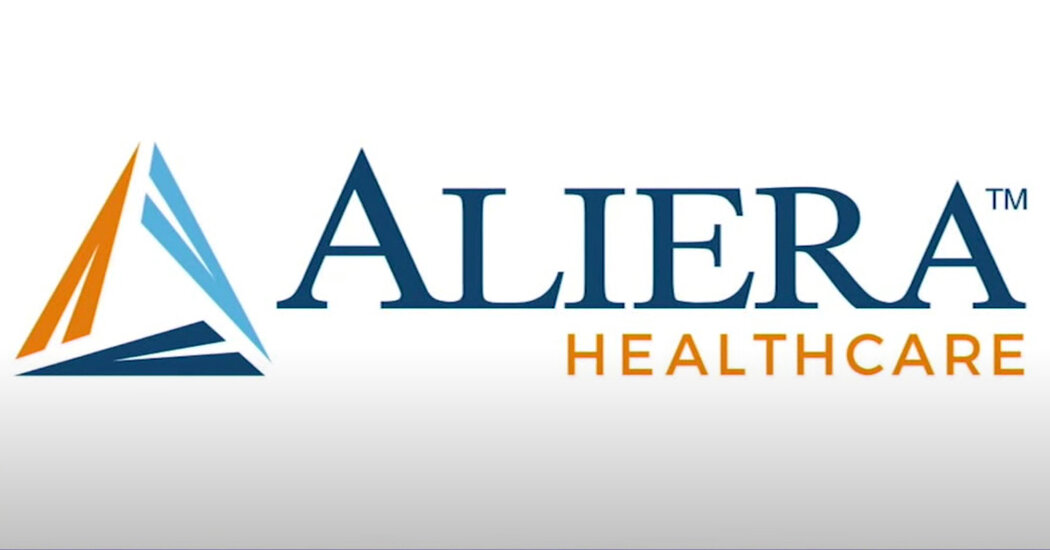 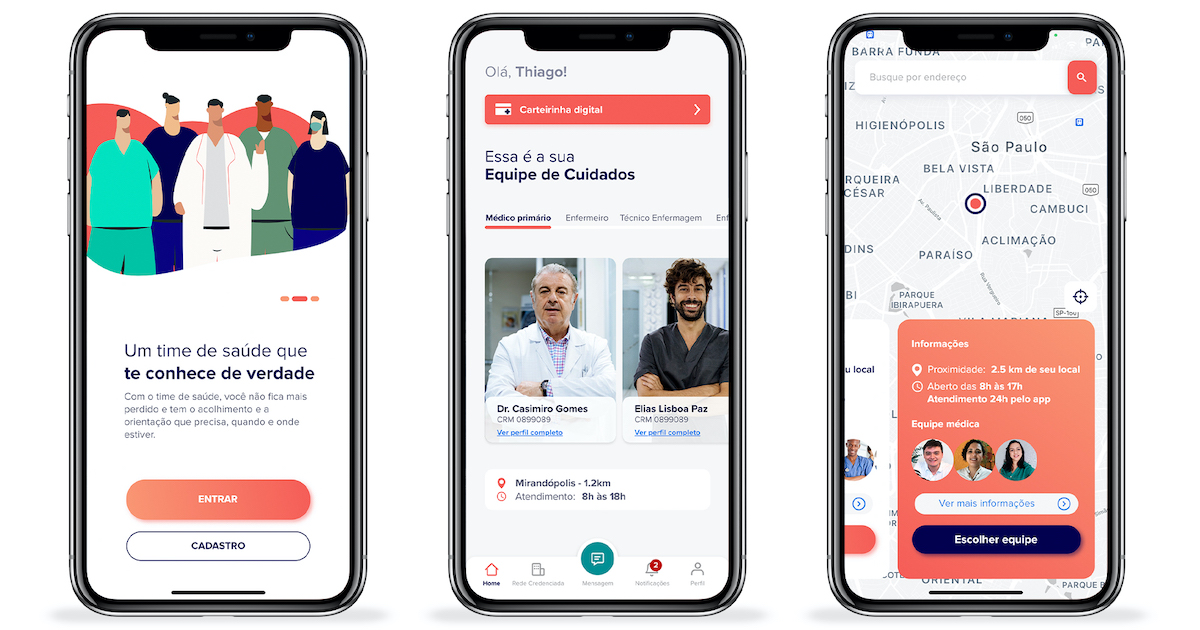 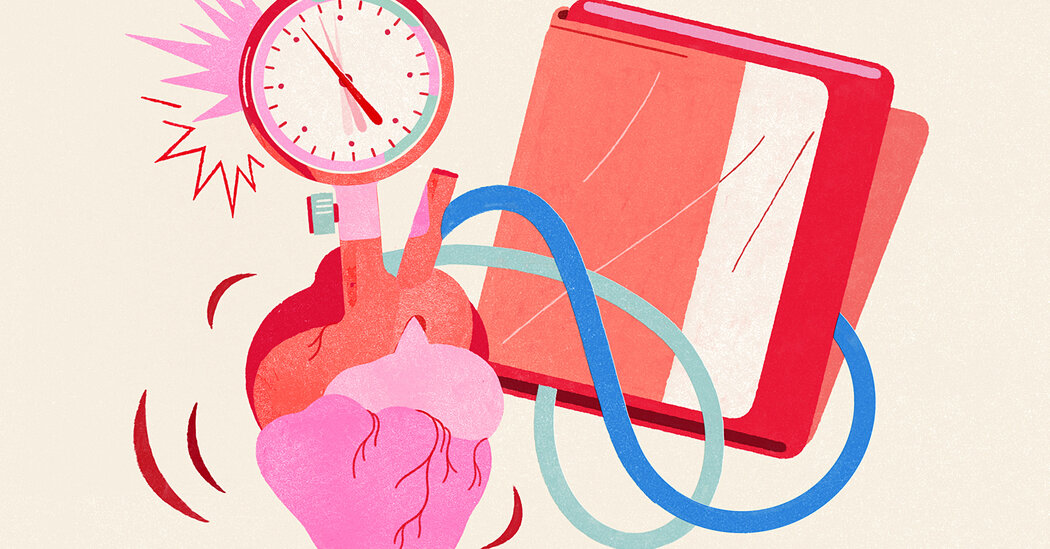 How Coronavirus Is Changing the Dating Game for the Better

If you’re single and dating, you’re no doubt facing special challenges during this horrid pandemic. But as a biological anthropologist who has spent some...
Read more

The federal government is softly pushing back against an effort from U.S. Congress members to reopen the border with Canada amid the ongoing coronavirus...
Read more

AHA asks HHS to safeguard access to telehealth after COVID-19

The American Hospital Association sent an open letter to President Donald Trump this week recommending actions that the U.S. Department of Health and Human...
Read more