After a two-month, near-total shutdown due to the COVID-19 pandemic, the Ontario government announced on Thursday that it would be kicking off the first phase of its reopening plan on May 19, with some seasonal businesses and activities getting the go-ahead as early as May 16.

With that, the government released a list of businesses and activities that will be permitted to resume after the long weekend, under certain restrictions and guidelines.

The list ranged from a resumption of all construction activities and certain medical services, to the reopening of retail and seasonal businesses, domestic services and select recreational and sporting activities.

But is Ontario ready for that leap at this time?

At a news conference on Thursday, provincial health minister Christine Elliott said the government has the “confidence” to begin gradually reopening the economy because the number of daily new coronavirus cases in the province is trending down; hospitals are maintaining “significant capacity,” there’s an “unmistakable decrease” in the number of ICU admissions and patients requiring ventilators; the province has ramped up its daily testing and “a growing number of public units are contacting 90 per cent of new cases within 24 hours.”

Earlier in the day, Elliott also announced that the province was expanding its COVID-19 testing criteria so that anyone with symptoms of the disease can get a test for the virus.

As we plan for a gradual reopening, today the Chief Medical Officer of Health will expand #COVID19 testing guidelines so that anyone with symptoms can be tested. Doing so will help identify and contain new cases and monitor any shifts in community spread to keep Ontarians safe.

But a few experts reached on Thursday afternoon continued to express concern about how the province will monitor and evaluate the virus’ presence in the weeks ahead and respond to further spread, arguing testing must be “pretty robust.”

“I think my greatest worry is that we won’t really have the number of so-called boots on the ground to do the contact tracing and surveillance and testing that we really need to do to do this safely,” said Craig Janes, director of the School of Public Health and Health Systems at the University of Waterloo.

“That’s my my wake-up-in-the-middle-of-the-night worry.’”

According to Dr. Barbara Yaffe, the province’s associate medical officer of heath, the province’s current lab capacity is “over 20,000 tests a day.” While daily tests “haven’t quite reached” that limit yet, she said, officials are wrapping up testing of long-term care residents and their staff, which will “open up room” to test more of the general population.

“We do have the capacity and with the reduction with long-term care follow up, we will open up more capacity,” Yaffe said during a Thursday briefing.

While experts welcomed the move to test more widely, one raised concern that simultaneously loosening testing guidelines and taking the first steps to reopen the economy might make it tricky for public health officials to pinpoint whether a spike in new cases can be attributed to increased testing, or if it’s “an effect of the relaxation of distancing measures.”

“I think, in tandem with this phase to reopen the economy, I’d also like to see a plan for how we’re monitoring this and how we’re confident that it’s being effective,” said University of Toronto epidemiologist Ashleigh Tuite.

“I just would hope that they have a plan for surveillance in place and a plan for basically identifying if disease activity is increasing … [and] having some sort of threshold at which they’ll say: ‘We need to dial things back or we need to reconsider how much activity we’re allowing outside of homes.’”


READ MORE:
A timeline of the novel coronavirus in Ontario

Provincial health officials were asked what that “threshold” would be at a news conference on Thursday afternoon.

Dr. David Williams, Ontario’s chief medical officer of health, said his team will be monitoring the per cent positivity rate of new coronavirus cases, saying officials would have to consider a number of questions in the event of “a large increase.”

“Where is that occurring, is it throughout the province? Or do we have … an outbreak in a large industry, a large area, a large setting?” Williams said.

“Is it contained, yes or no? And if not, if it’s going widespread and we see that it cannot be monitored, then we’d have to make a decision.”

If there’s an “unexpected surge” in that per cent positivity rate, “that’s time to pump on the brakes,” said Zain Chagla, an infectious disease specialist and associate professor at McMaster University’s department of medicine.

“If you starting seeing a jump of 10, 15, 20 per cent of the tests being done in the assessment centres being positive, there’s a problem,” he said.

“There’s transmission going on in the community as more people are coming in with symptoms.”

If there is an uptick in cases linked to a certain activity, the government could respond with “a surgical intervention” rather than closing down everything once again, Janes said.

Both Janes and Chagla pointed to a recent outbreak of coronavirus cases in Seoul, where South Korean officials did “really robust contract tracing” and linked the cluster of infections to a group of nightclubs. Officials then reimposed restrictions on nightclubs and bars.

Chagla described the Ontario government’s decision to expand COVID-19 testing criteria as “a very big policy change” and encouraged Ontarians to get tested if they have mild symptoms of the virus because knowing what’s happening in the community is “a key piece” of the province’s reopening plan and knowing whether it’s working.

Testing aside, the experts Global News spoke to Thursday had no concern with timing of Ontario’s stage 1 launch or the type or number of businesses getting the green light to reopen first.

“With a real stringent lockdown measures … you can only go so long without compliance beginning to truly falter,” Janes said. “You need to find a way to be safe as well as allow a fair amount of freedom of movement.

“So in that sense, it makes perfect sense for me when you see cases that are plateauing or not increasing, to begin to start to relax things because realistically people are going to do it anyway.”

4:47Coronavirus outbreak: No strict timeline on moving to next stage of reopening, Ford says

Coronavirus outbreak: No strict timeline on moving to next stage of reopening, Ford says

The premier on Thursday said the provincial government will “read and react” if coronavirus case numbers change significantly before stage 1 of the restart kicks off on Tuesday.

When asked by a reporter, Ford didn’t say how long the first stage of reopening would last before the province moves to the next phase.

“We can’t put a timeframe on stage 2,” said Ford. “We’re going to go strictly by the numbers.”

As of Thursday evening, nearly 21,500 coronavirus cases had been confirmed in Ontario, including 1,798 deaths. About 16,200 — or roughly 75 per cent — of cases are considered resolved.

— With a file from the Associated Press 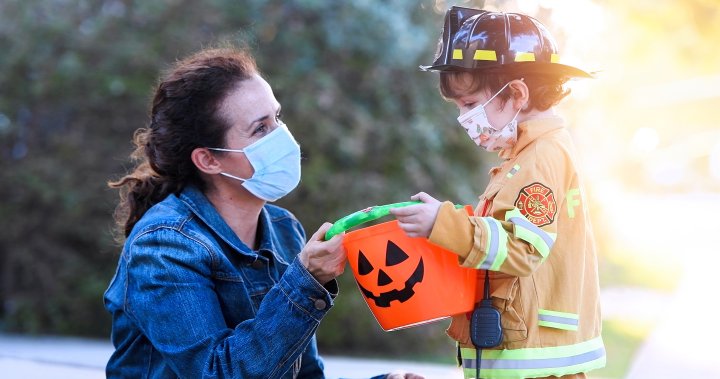 A coronavirus Halloween has some dad and mom spooked. Here’s learn how to preserve it protected 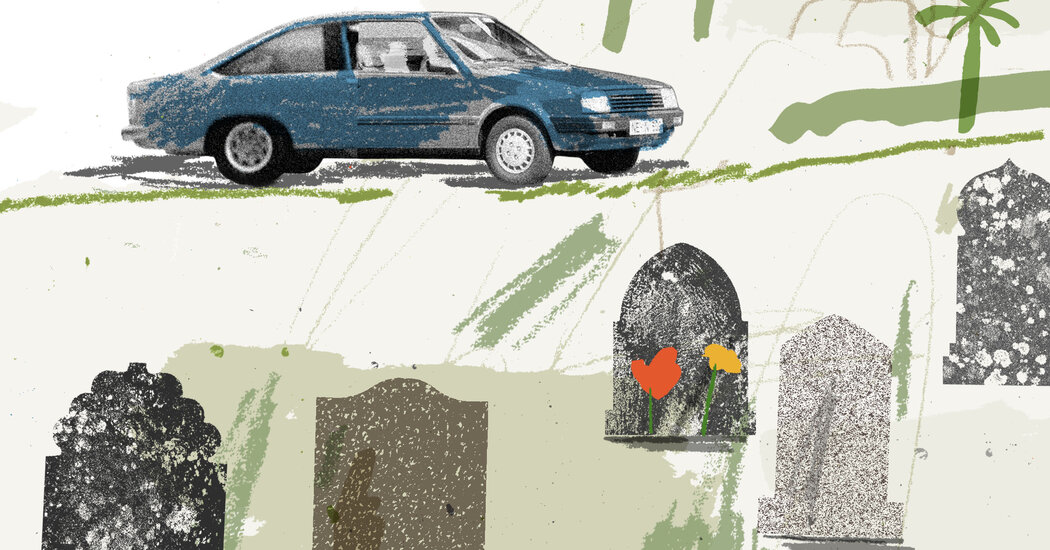 Driving Lessons With a Whiff of Mortality 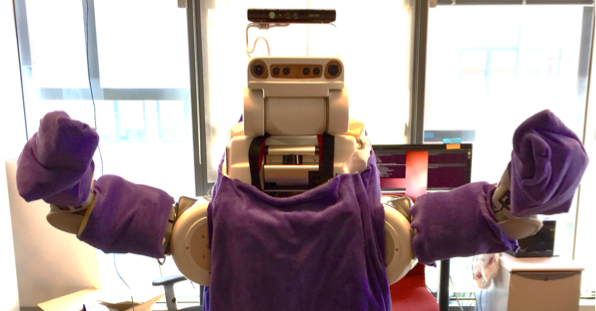 When We Can Hug Again, Will We Remember How It Works?

These Caprese Skewers with Blueberry Balsamic Glaze are healthy, incredibly delicious and make the perfect festive appetizer for Memorial Day, 4th of July or...
Read more

Coronavirus cases continue to rise in Ontario and Quebec, the two provinces that have accounted for a majority of Canada’s death toll and caseload...
Read more