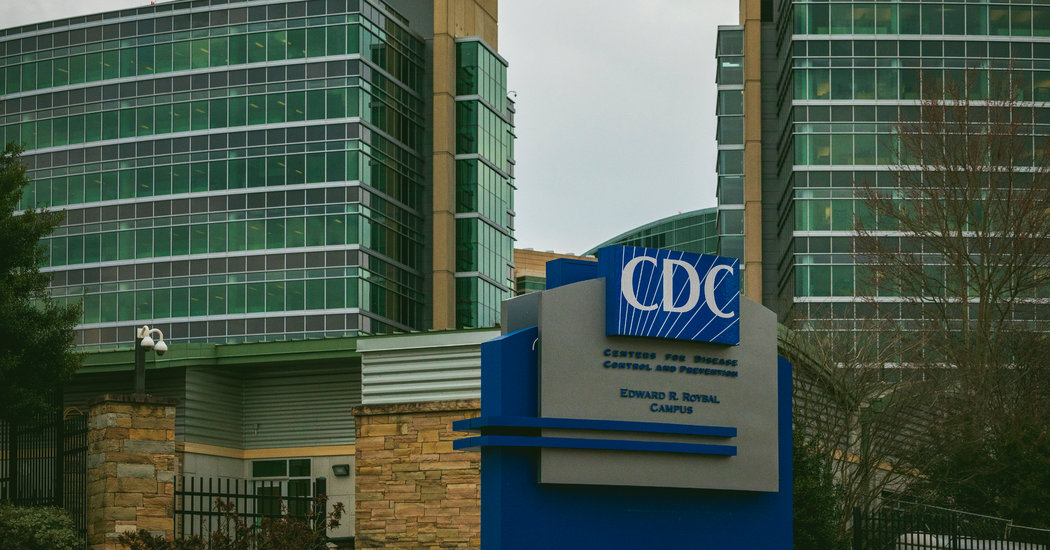 Dr. Robert R. Redfield, the director of the C.D.C., and other health experts have long suggested that contamination in the labs might have been the culprit. But even as several officials at the F.D.A. late this week cited contamination as the cause, a spokesman for the C.D.C., Benjamin Haynes, asserted that it was still just a possibility and that the agency was still awaiting the formal findings of H.H.S.

In a statement, however, he acknowledged that the agency’s quality control measures were insufficient during the coronavirus test development. Since then, he said, “C.D.C. implemented enhanced quality control to address the issue and will be assessing the issue moving forward.”

Initially, the C.D.C. was responsible for creating a coronavirus test that state and local public health agencies could use to diagnose Covid-19 in people, and then isolate them to prevent the spread of the disease.

“It was just tragic,” said Scott Becker, executive director of the Association of Public Health Laboratories. “All that time when we were sitting there waiting, I really felt like, here we were at one of the most critical junctures in public health history, and the biggest tool in our toolbox was missing.”

Mr. Becker said that public health laboratories started receiving the C.D.C. kits on Feb. 7, and by the next day members were already calling him to report that the test was not working accurately. He alerted both the C.D.C. and the F.D.A., which regulates medical devices, including laboratory tests.

The F.D.A. concluded that C.D.C. manufacturing issues were to blame and pushed the agency to shift production to an outside firm. That company, I.D.T., accelerated production of the C.D.C. test and says no more issues were reported.

‘I regret all the deaths,’ Brazil’s Bolsonaro says as over 100,000 die from coronavirus – National

Brazil surpassed a grim milestone of 100,000 deaths from COVID-19 on Saturday night, and five months after the first reported case the country has...
Read more
Health News

Parents of College Students Worry, Should They Stay or Go?

Quebec to lift travel ban between Ottawa and Gatineau on Monday

Ottawa residents will soon be able to cross freely into Gatineau, Que., but not quite in time for cottagers and hikers keen to get...
Read more

For epidemiologists modelling the novel coronavirus, predicting the future is an inexact science.But two Toronto experts agreed that shutting down schools for only a...
Read more

Iran is preparing for the possibility of “tens of thousands” of people getting tested for the new coronavirus as the number of confirmed cases...
Read more

Dr. Linda Rogers, a specialist in pulmonary medicine at the Mt. Sinai Health system, which is on the front line of Covid treatment, said...
Read more
Load more

Canada saw 116 more deaths due to COVID-19 — the disease caused by the novel coronavirus — on Sunday, as nationwide cases approached the...
Read more

Vice President Mike Pence says the U.S. response to the coronavirus pandemic is “a cause for celebration,” but a new poll finds more than...
Read more

The UK Space Agency has joined the effort to support the NHS response to the coronavirus pandemic with the announcement of a £2.6 million...
Read more