In early April, Canada’s public health agency first released estimates of how widely the novel coronavirus might spread in the country and how many people might die as a result.

Those projections, released on April 9, predicted that COVID-19 could take between 11,000 and 22,000 Canadian lives over the course of the pandemic, if strong public health controls were implemented. The agency also offered worse estimates for scenarios involving weaker epidemic controls, or none at all.

Read more:
There’s a task force reviewing COVID-19 vaccines but the feds won’t say much about it

Nearly four months later, the deaths of about 9,000 people have been linked to the virus in Canada — but the pandemic is far from over, according to the World Health Organization.

How did those initial forecasts influence Canadians’ behaviour — if at all — and how do they hold up today? Here’s what experts have to say.

The April 9 estimates showed that weak to no controls during the pandemic could see anywhere from 25 per cent to 80 per cent of the population infected and between 100,000 and 350,000 deaths — a startling difference from the approximately 500 deaths reported at that time.

“I think [the projections] did scare people, at least helped people understand the extent of what we were talking about,” said Ashleigh Tuite, an infectious disease epidemiologist and mathematical modeler at the University of Toronto.

Nicholas King, an associate professor at McGill University who researches public health ethics and policy, said his impression is that the first modelling numbers likely served as a wake-up call for Canadians and decision-markers.

“I think it’s likely that that helped convince policymakers of the necessity to act, and act earlier than a lot of other jurisdictions,” King said.

Tuite argued that the lockdown and distancing measures that Canadians imposed and followed in the following months “did have a huge effect.” She pointed to early results of an analysis of 10,000 blood donor samples that suggested less than one of per cent had been infected with the virus.

How do the first projections hold up?

Those early projections were based on the case data available in Canada at the time, as well as the knowledge experts had about how the virus behaves, Dr. Theresa Tam, the country’s chief public health officer, said on April 9.

Four months into the pandemic, Tuite said those projections could still be “relevant” today. But she said the long-term estimates for deaths and cases might be “overly optimistic” if there are resurgences of the virus and continued outbreaks across the country.

Read more:
Children under 5 may be carrying high levels of coronavirus, study suggests

King agreed, arguing we’re likely only in the middle of the pandemic right now.

“It may be that this turns into something that looks a lot more like influenza or some other viruses that become endemic and stay with us for a long time — in which case, the projection of 11,000 to 22,000 (deaths) for the pandemic is likely to be an underestimate,” he said.

“I think it’s really hard to assess those things just because we have no idea what the end date for the pandemic is going to be.”

It could go the other way, however. How much more the total death count grows ultimately depends on the overall case count and what population gets infected, said Caroline Colijn, an infectious disease modeler and mathematics professor at Simon Fraser University.

“We might expect to see fewer deaths per number of reported cases if our cases are landing predominantly in younger people — which is starting to happen because of more community wide-transmission — as opposed to hospital or long-term care outbreaks where people are more vulnerable.”

While nearly 200 COVID-19 deaths were linked to long-term care homes by April 9, Tuite says she doesn’t believe the initial forecasts reflected the scale of the spread in seniors’ home.

“I don’t think the extent of it was known,” she said. “I know that most of the models that were developed didn’t incorporate the outbreaks in long-term care homes.”

Since early April, the Public Health Agency of Canada has released four sets of short-term projections for COVID-19 case numbers and deaths — which for the most part, have proven to be accurate.

With a second wave of the virus expected this fall, Global News asked PHAC if it would release another set of long-term COVID-19 projections.

“As we learn more about the virus, we update our models accordingly. A future presentation will be announced close to the date,” a statement from the agency said.

Experts say the pandemic’s course rests largely on peoples’ actions and behaviour. While those things are challenging to predict — and the COVID-19 situation varies by province — Coljin said she does think there’s a case for having “a national-level picture and federal-level communication over what’s going to be necessary.”

She said officials can make national long-term forecasts “based on what behaviours and level of control we have now.”

“Those forecasts are always kind of thought-experiments for what could happen and I think they can help guide us in making decisions on what to do,” she said. 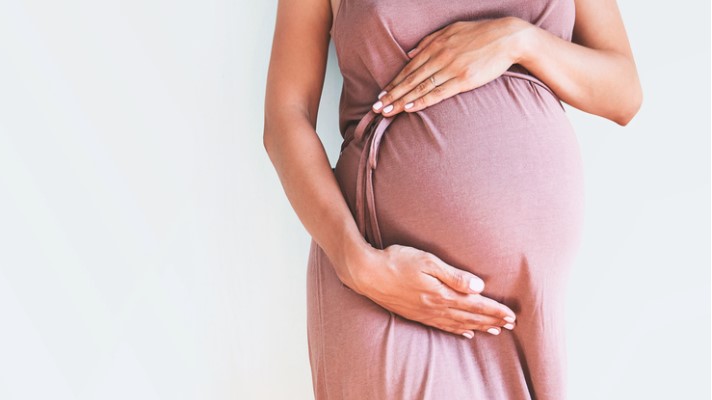 Computer mannequin can predict how COVID-19 spreads in cities