Dr. Alex Summers is among three staff from the Middlesex-London Health Unit offering support to the Windsor-Essex County region as it faces an extensive outbreak of the novel coronavirus in the agri-farm sector, particularly among migrant workers.

On Monday, the Windsor-Essex County Health Unit (WECHU) reported 88 new cases of COVID-19, 87 of which are tied to the agri-farm sector. The day before, on Sunday, the health unit reported 98 cases, with 96 of those tied to the agricultural sector. As of June 27, three migrant workers have died in Ontario: two in Essex County and one in Norfolk County.

“And I think as we continue to work with all these cases and contacts, we will have a better understanding of the ongoing risk in this population and will work accordingly. The good part is we have all the levels of government, all the ministries and everyone involved and engaged in this conversation.”

The Windsor health unit said Monday there are “six workplaces in the agriculture sector experiencing a COVID-19 outbreak.” Ahmed said the latest cases are “all part of the same workplace.”  However, when pressed repeatedly to name the impacted farm, Ahmed said that “at this point” the health unit is assessing the risk to the community.

“And if there’s a risk to the community based on the farm, we will do that.”

With the jump in cases, WECHU has reached out to other health units in the region to assist with case management, including contact tracing.

“Following up with the more than 160 or 170 cases in the two days that we have seen, it’s unmanageable by any single agency or any other public health unit.”

During Monday’s media briefing in Windsor, Ahmed said Summers, London’s associate medical officer of health, was already in the building and that two additional staff from the MLHU would also be lending support.

“The call has gone out to other health units as well. And we have had at least 10 more staff that we know from different health units will be supporting us. And the ministry is also providing us with more support. So hopefully a combination of all of that would help us manage in the short term.”

“First of all, Dr. Alex Summers will assist medically with the validity of tests and the appropriateness of people that are testing positive isolating or continuing to work or other,” Mackie explained.

“There is a significant amount of medical work to be done and that work can be quite challenging given the language barriers, and there are often literacy issues with folks that are in the temporary foreign worker program.”

“To give you a sense of a scale: 182 cases, I haven’t heard of an outbreak that’s bigger than that in any farm setting in Canada,” said Mackie.

“182 is more than the vast majority of Ontario health units have had in this entire pandemic. That’s a huge burden on a health unit that is one of Ontario’s mid-sized health units.”

As for containing the outbreaks, Ahmed said that when it comes to cases among migrant workers, accommodations and “congregate living settings” are a major concern.

“What we are noticing is once it’s on the farm, it’s basically, the likelihood of everyone contracting it is much higher. And adding that based on that, we need to put really strong control measures in place in each of these farms to prevent it from spreading,” he said.

“Nowhere else in the province of Ontario has that many temporary foreign workers in the region… the issues that we are dealing with is not public health issues. It goes beyond that. And that’s where we need different levels of engagement from the governments and different ministries to come down and support us.”

During Monday’s media briefing, Premier Doug Ford said his heart breaks for the people of Kingsville and Leamington in Essex County, both of which remain in Stage 1 of reopening as they face outbreaks in the agricultural sector.

“By the way, that farmer called me, the guy is absolutely fantastic. He’s cooperative. I feel sorry for him, too, but we’ll get through it.”

Ford said everyone is moving “as quickly as possible” to get those regions into Stage 2.

The latest numbers also prompted further questions about the province’s policy of allowing positive asymptomatic COVID-19 farm workers to continue to work so long as “they follow the public health measures in their workplace to minimize the risk of transmission to others.”

Health Minister Christine Elliott said a team was going to the farm on Monday to speak with those who’ve been diagnosed to “understand if they are truly asymptomatic or if they do have signs and symptoms, but for whatever reason, aren’t speaking up about them.”

Meanwhile, advocacy group Justice for Migrant Workers called for the shutdown of the province’s entire agri-food sector until every workplace can be fully sanitized and safety measures put in place to protect workers.

“The industry must immediately cease production and as a society we must demand that the interests of the workers are paramount not the profits of a billion-dollar industry,” Chris Ramsaroop said in a statement.

“All workers should be paid full salaries during the entire shut down.”

Elizabeth Ha of Justice for Migrant Workers organized a caravan in Leamington, Ont., on Sunday to show support for migrant workers.

Even before the pandemic, activists have been pushing for change in Canada’s temporary foreign worker program, raising concerns about migrant workers being tied to employers who have abused them by making them work long hours, cutting their paycheques with arbitrary fees and offering poor living conditions.

— with files from The Canadian Press.

Hard bodily work could considerably enhance the danger of dementia 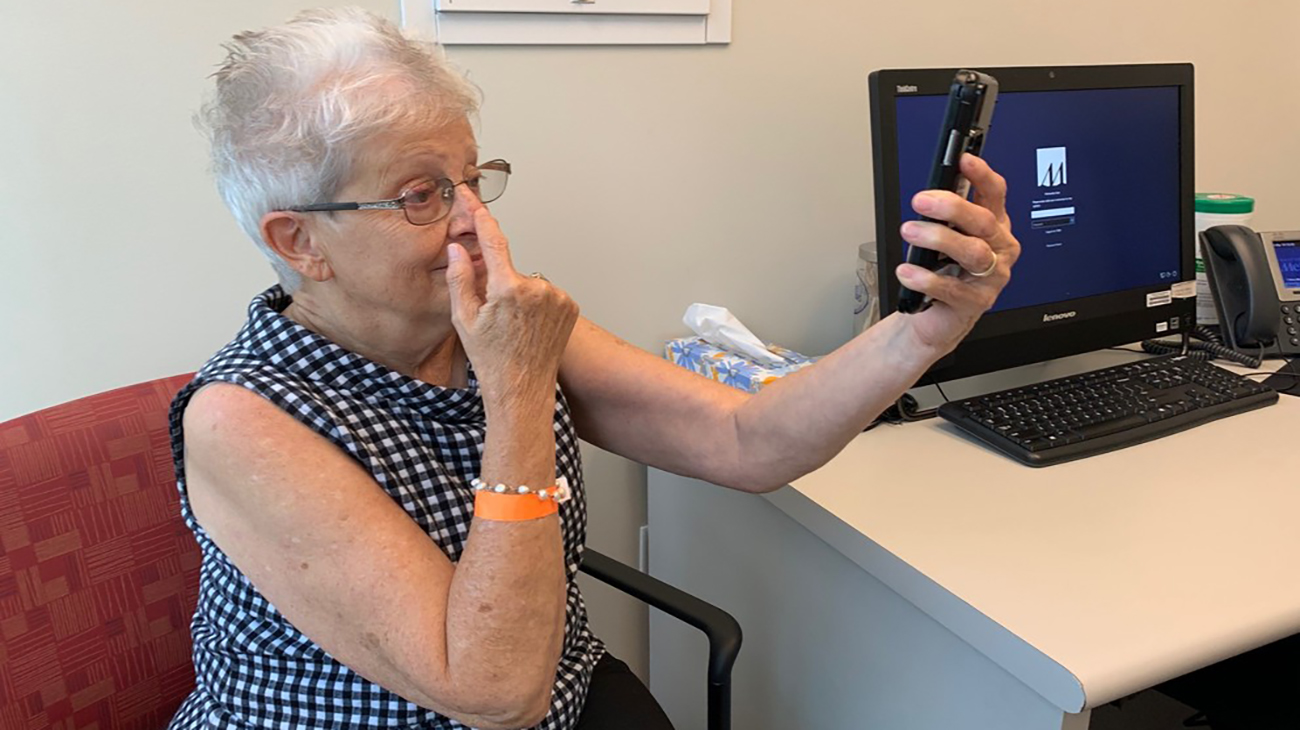 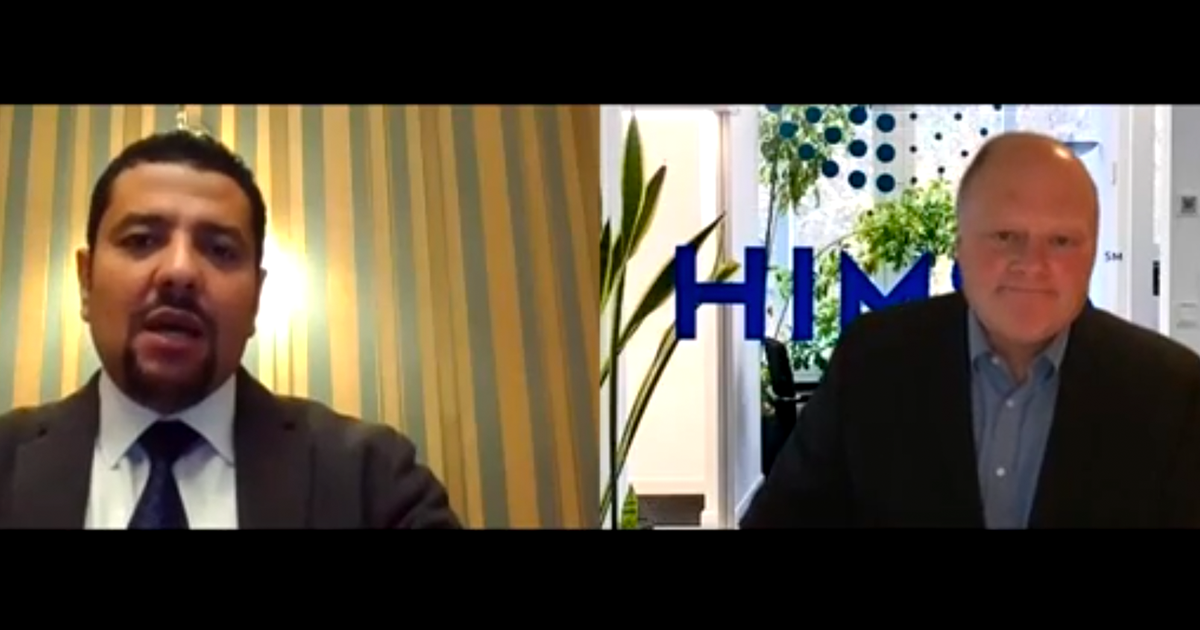 There has been another death connected to COVID-19 at Northwood Manor in Halifax, bringing the total number of deaths at the facility to 22...
Read more

Most Coronavirus Cases Are Mild. That’s Good and Bad News.

HONG KONG — As a dangerous new coronavirus has ravaged China and spread throughout the rest of the world, the outbreak’s toll has sown...
Read more