Goldfish Cracker lovers might have to take a break from the snack due to fears that an ingredient could potentially be contaminated with Salmonella.

The maker of the small, gold crackers, Pepperidge Farm, announced on Monday that they were recalling four different flavors of their product.

In a statement released by the company on their website, the company explained that one of its ingredient supplies alerted them the whey powder in a seasoning used in four flavors was the subject of a recall.

“Pepperidge Farm initiated an investigation and, out of an abundance of caution, is voluntarily recalling four varieties of Goldfish crackers,” the statement said. “The products were distributed throughout the United States. No illnesses have been reported. No other Pepperidge Farm products in the U.S. are subject to this recall.”

A spokesperson for the company did not immediately respond to PEOPLE’s request for comment.

Pepperidge Farm urges customers to avoid eating the snacks if they’ve bought them. The company recommends throwing out the snacks that have been recalled or returning. They offer a reimbursement on their website.

This is not the first product that contained whey powder to have been recalled recently. A number of Ritz Crackers products were voluntarily recalled after an ingredient used was possibly contaminated with Salmonella.

Mondelēz Global LLC, the company that produces the snacks, announced on Saturday that 16 products—including Ritz Cheese Cracker Sandwiches and Ritz Bitz Cheese — are being pulled from store shelves in the U.S., Puerto Rico, and the U.S. Virgin Islands because the whey powder used to make them has a “potential presence” of the infection.

Though no illnesses have been reported in connection with the products, the company is issuing the recall as a precaution, they said in a statement.

RELATED: Ritz Cracker Products Are Being Recalled Over Salmonella Concerns

“Consumers who have these products should not eat them, and should discard any products they may have,” said Mondelēz Global.

Those with questions or concerns over the recall can contact the company at 800-679-1791.

“Most persons infected with Salmonella develop diarrhea, fever, and abdominal cramps 12 to 72 hours after infection,” according to the CDC. “The illness usually lasts 4 to 7 days, and most persons recover without treatment.” 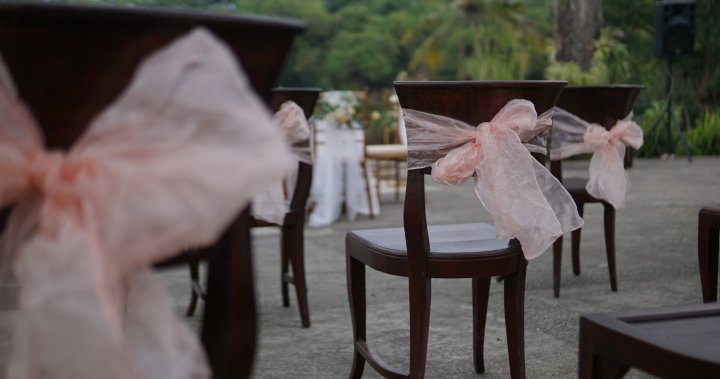 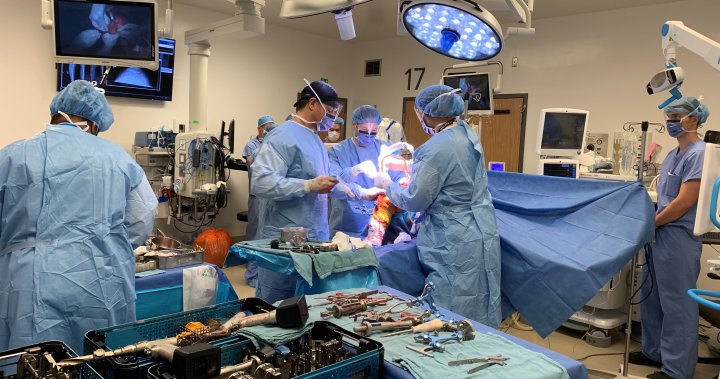 When you finally return to work after the lockdown, coronavirus might not be the only illness you need to worry about contracting at the...
Read more

Argentina has the world’s highest charge of optimistic COVID-19 checks, in keeping with Oxford-linked tracker Our World In Data, with almost six out of...
Read more

The former chief executive of Blue Bell Creameries was charged with conspiracy in connection with his repeated efforts to cover up what became a...
Read more