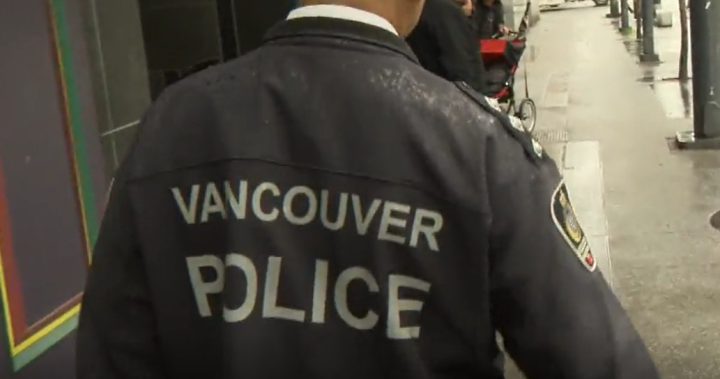 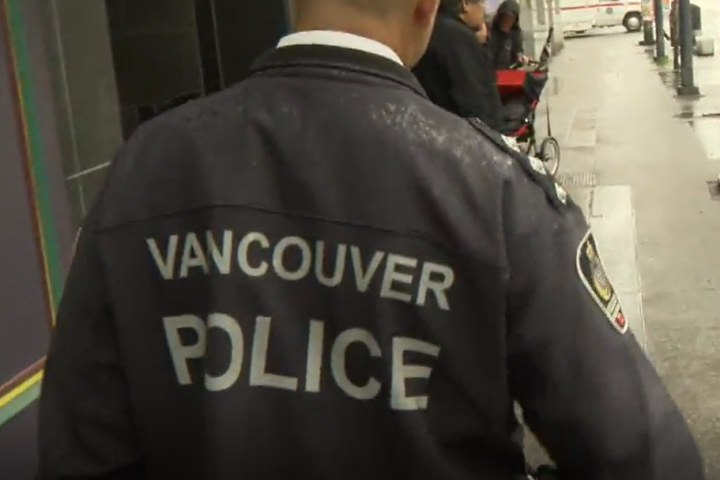 Three Vancouver police officers have tested positive for the novel coronavirus after responding to a large party, according to the union head.

Three members of the department are sick after being called to an “out of control” party with more than 100 people in attendance, said Ralph Kaisers, president of the Vancouver Police Union, on social media on Friday.

Between 16 to 20 officers are in self-isolation as a result, Kaisers said.

The Vancouver Police Department confirmed that three of its officers have tested positive and that others who were exposed are self-isolating at home, but gave no further details.

In her daily news conference on Thursday, provincial health officer Dr. Bonnie Henry said at least 45 recent cases of COVID-19 have been linked to parties in the Vancouver area.

The exposure bears a resemblance to an outbreak in Kelowna connected to private gatherings that took place over the Canada Day long weekend, she said.

At the same news conference, Health Minister Adrian Dix said more than 1,500 British Columbians are self-isolating “because of, in some cases, a failure to engage in physical distancing.”

He had a message for people looking to plan or attend private parties: “Enough. That’s enough now.”

“Whether it’s table-hopping or packed houseboats or free-for-all parties in a private residence, large groups over an extended time period are the biggest welcome mat there is for COVID-19 and it’s time to stop putting out that welcome mat.”

The province reported 53 new cases of COVID-19 on Friday, the highest number of new cases since late April.

A weekly report from the BC Centre for Disease Control shows 290 new cases were reported from July 31 to Aug. 6, a 46-per-cent increase from the week before.

B.C. has seen a surge in cases since moving to Phase 3 of the government’s economic recovery plan on June 24. That’s when officials removed the ban on recreational travel and encouraged people to safely travel within the province.

The U.S. Centers for Disease Control and Prevention (CDC) on Tuesday alerted Americans to begin preparing for the spread of coronavirus in the United...
Read more

Scientists who raised questions about a study in The Lancet on the use of antimalarial drugs in coronavirus patients have objected to another paper...
Read more

The Impact of Disparities on Children’s Health

Dr. Elsie Taveras, a professor of nutrition in the department of pediatrics at Harvard Medical School, said, “While there has been some progress in...
Read more

About a quarter of China’s new confirmed cases of coronavirus and almost all of those outside the epidemic’s epicenter in Wuhan originated outside the...
Read more

Sustained engagement is a key metric when determining whether a digital health-based intervention is finding its mark, but the industry has been anything but...
Read more

Quebec’s chief coroner is ordering a public inquiry into the deaths of residents at long-term care homes during the novel coronavirus pandemic.“This entirely public...
Read more